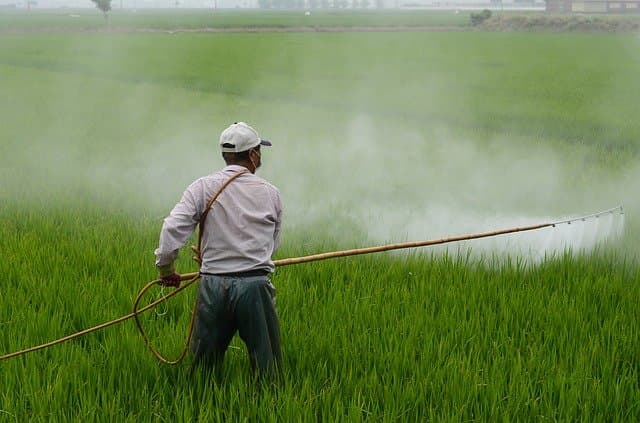 Years of commenting on the dangerous effects of the pesticide chlorpyrifos has paid off. In August, the EPA banned the use of this toxin on fruits and veggies. Chlorpyrifos was banned due to the documented risks to humans, particularly to children, but our bird friends will benefit as well. The toxin was highly concentrated in pellet form and seed treatments, both of which attracted birds. It also severely reduced their food base of fish and insects in many regions and was found to be toxic to 97 percent of all threatened and endangered wildlife. Way to go EPA; now let’s take a closer look at banning and restricting other harmful pesticides. 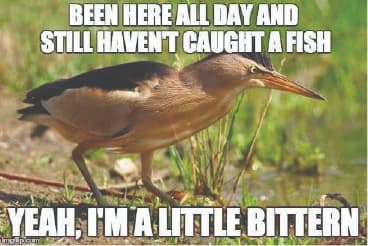 Pesticides, loss of habitat, climate change, man-made hazards—it can get overwhelming to think about conservation concerns. I am lucky in that I know several young adults who really do care about life on earth. This gives me hope for the future.

Let’s Celebrate With Some Laughter

In my classes we sometimes share memes and comics. Humor is an important tool for coping and communicating. For our column this month, I thought it might be fun to take a page out of that book. Hope you enjoy.