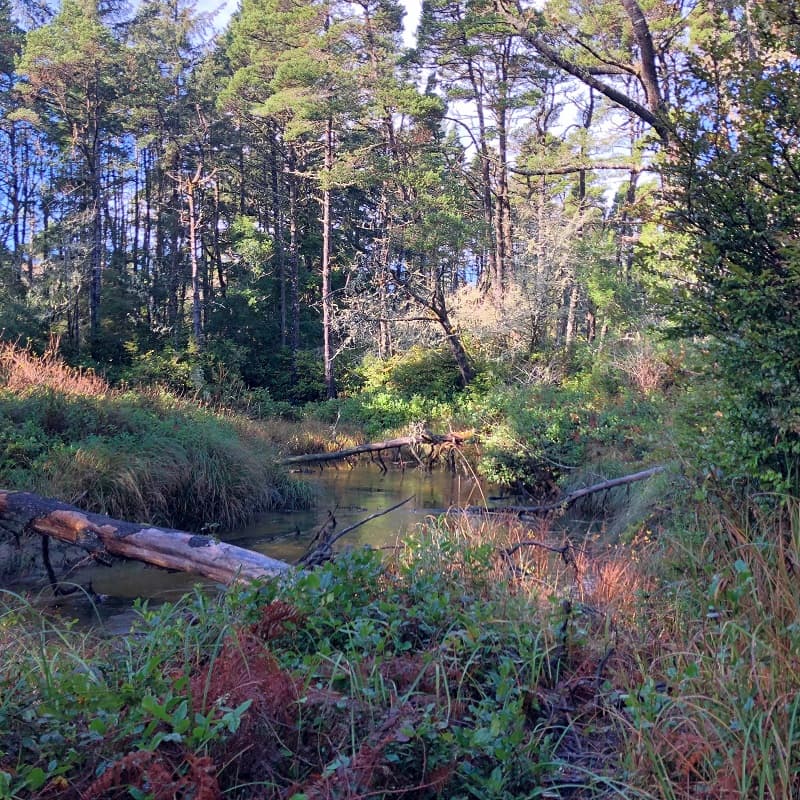 Under review by the new administration: One hundred (that’s 100!) anti-environmental regulations. Dare we hope that as we move forward, the health of the environment becomes a priority for decision makers? I hear the birds singing and remain cautiously optimistic.

Included in the review is the removal of protections for spotted owls and other old-growth- dependent species, the delisting of wolves from the Endangered Species Act, and regulations that limited scientific and public input in decision-making, including weakening of the National Environmental Policy Act. So far, the leasing for drilling and extraction on public lands in the Arctic National Wildlife Refuge has been halted and regulations around some types of pollution are being reinstated. More locally, the Federal Energy Regulatory Commission (FERC) upheld the Oregon Department of Environmental Quality’s denial of a key permit that would have allowed the proposed Jordan Cove LNG export terminal and Pacific Connector fracked gas pipeline to move forward.

There’s a lot to do. To make genuine progress, we need smart planning and oversight. Here are some interesting numbers on jobs lost over the last four years: 670 science jobs lost at the Environmental Protection Agency; 150 at the US Geological Survey, which works on climate and natural hazards; 231 at the US Fish and Wildlife Service; and about 200 at the National Institute of Food and Agriculture. It’s fine to trim excess bureaucratic government positions, but these figures mostly reflect the loss of experienced experts who worked on issues such as wetland loss, pollution, and soil conservation. The current administration must refill these positions and find credible scientists if it is to make headway.

The new administration has laudable goals in terms of climate action. We have rejoined the Paris Climate Accord. Federal agencies have been directed to develop strategies for integrating climate considerations. Government transportation fleets will buy clean energy vehicles, creating jobs while reducing emissions. The plans for a new civilian conservation corps, whose purpose is to conserve and restore, has potential. An interagency council is being established to address environmental justice issues. And a plan is being developed for conserving 30 percent of America’s lands and waters by the end of the decade.

All promising, but obstacles exist. Most of these policies are happening through executive order. In order for policies to have long-term effects, it is far more advantageous if acts of Congress are involved. Due to the language in previous orders, some of the overturned regulations, such as methane emission limits and energy standards, will be more difficult to reverse with the stroke of a pen. And, unfortunately, the political influence of corporate entities is not disappearing. Not to mention the usual political quagmire and slew of public misinformation that combine to slow down real progress. As President Abraham Lincoln is purported to have said, “I am a firm believer in the people. If given the truth, they can be depended upon to meet any national crisis. The great point is to bring them the real facts, and beer.”