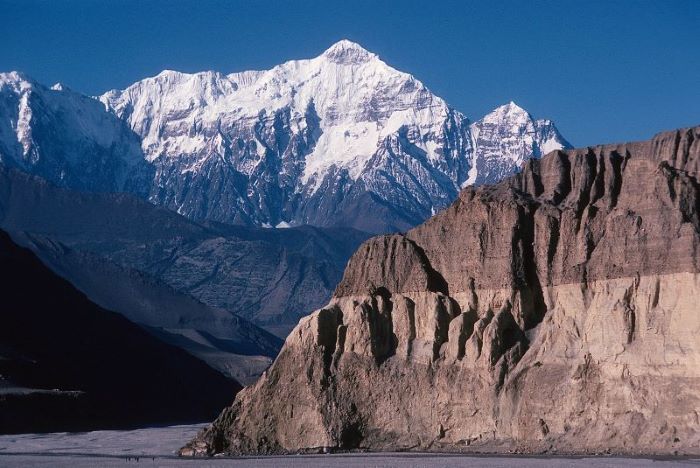 The Himalayan System, consisting of east-west trending ranges sandwiched between the Asian and Indian continental plates, features a plethora of lofty peaks, with thirty-seven summits rising to above 25,000 feet. Besides the stunning crests of mountains, where mountaineers still detect countless unclimbed faces, these mountains have much more to offer. Artists will see the beauty of the peaks framed by rhododendrons; linguists will salivate at the many languages spoken; religious scholars will visit the famous pilgrimage sites; and naturalists will take note of the various biological zones ranging from the tropics to the mountain tundra and above. Yes, the superb summits are the Himalayas’ best known feature, but do join us for an overall look at this magnificent mountain system. 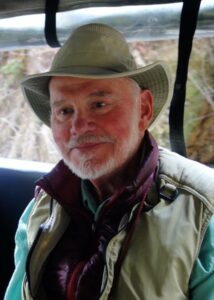 Bob’s interest in the Himalayas began early in life. He was born in Mussoorie in the western Himalayan foothills and lived there through high school. After graduate school in Michigan, he moved to Kathmandu, in the central Himalayas, where he continued his exploration of the mountains by organizing and participating in extended camping treks that covered most parts of the mountain system. He, along with his father, wrote the first bird guide to Nepal. He now lives along the McKenzie River, east of Springfield. 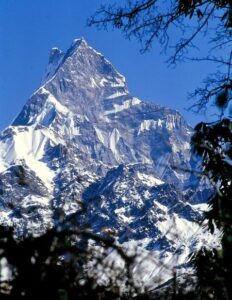 As a zoologist-naturalist, he has organized and led natural history tours to many biological regions of the world and has worked as a guide for Victor Emanual Nature Tours, one of the most highly regarded birding and nature tour companies in the world. In the last few years, he has organized tours focused on birds and general nature in Australia, Ecuador, Costa Rica, and Panama. Bob is well known for his photography and engaging stories, and over the years, he has presented many programs for us. This promises to be another Audubon Program that you won’t want to miss.

This Lane County Audubon Society (LCAS) Program will be available in person as well as via Zoom. For those wishing to see Bob’s glorious photos on a big screen, the location is 100 Willamette Hall at the University of Oregon. It holds 216 people, so social distancing can be easily arranged. The Zoom link is available (above) and on the LCAS Facebook page.

This program is now on YouTube. Co-sponsored with the Eugene Natural History Society, the presentation…