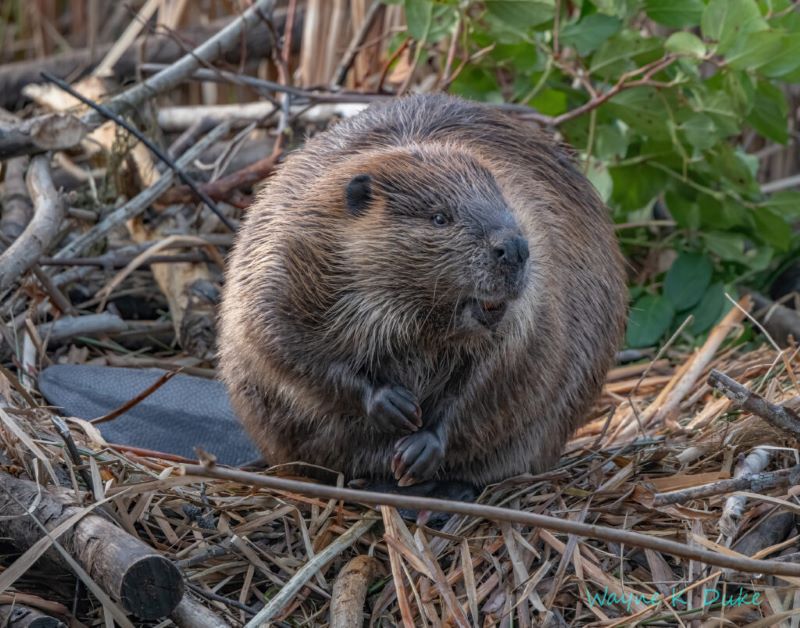 “Rewilding the American West,” an article published in the August 2022 journal Bioscience, argues that to conserve ecological function, we must remove problematic invasive species and work to conserve important native species. The authors, a group of twenty prominent scientists, analyzed federal lands and proposed the Western Rewilding Network, consisting of 11 large reserves across the American West. The reserves would be interconnected to allow for gene flow and healthy populations. 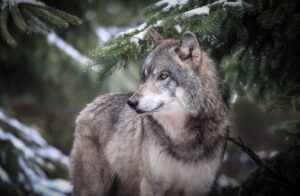 The focus of the article is on two keystone species, the gray wolf and the North American beaver. The article (and journal) is not politically motivated, with the authors declaring that “a principled commitment to the natural world and a sense of moral urgency underpins the motivation for our proposal.” Some key points follow.

How will helping wolf and beaver populations help the environment? Beaver populations have been reduced by a whopping 90% to 98%. When beavers engineer their environment, the benefits include better water and sediment quality, improved water flows during drought, wet fire breaks, and a boost in carbon sequestration. Importantly, their presence provides habitat for fish and many riparian plant and animal species. In fact, riparian areas provide habitat for up to 70% of wildlife species although they make up less than 2% of the land.

Several studies have shown that the restoration of wolf populations also has cascading benefits. Their presence decreases grazing by ungulates, such as elk and deer, near rivers. This allows for the restoration of riparian vegetation which, in turn, supports other species, such as songbirds. Wolves currently occupy only about 14% of their historical range here. While the proposal restores just a limited amount of range, it does so in areas that include 92 threatened and endangered species across nine taxonomic groups. Therefore, multiple species will benefit from protection. 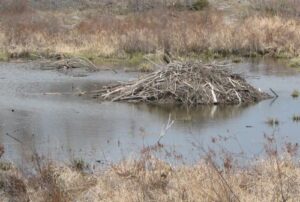 The most common threats to species in the area include livestock grazing, mining, logging, and oil and gas drilling. Livestock grazing is surprisingly common on federal lands, even in areas that have been designated as wildlife refuges and protected wilderness areas. The problems of livestock grazing include degraded streams and wetlands, suppression of some native plants, alteration in fire regimes, and hindering the growth of woody species such as willows. This, in turn, affects other species, including birds and pollinators. In addition, livestock emit methane, a potent greenhouse gas. Together with logging, they drastically decrease carbon storage, and thus the potential to mitigate climate change on federal lands. 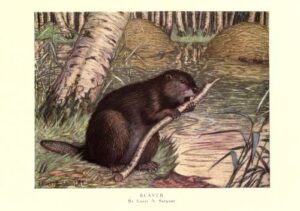 The article suggests phasing out grazing, which could be achieved with a fair federal compensation program for those who give up grazing permits. This would be followed by recovering and protecting wolves, and then reintroducing beavers to appropriate habitat, once some woody vegetation has had a chance to grow. It calls for cooperation between all stakeholders including ranchers, indigenous peoples, outdoor recreationists, local governments, and community members.

The establishment of the proposed network reserves would provide outsized benefits. I hope we can look forward to the day when this scientifically based proposal becomes real-world policy.