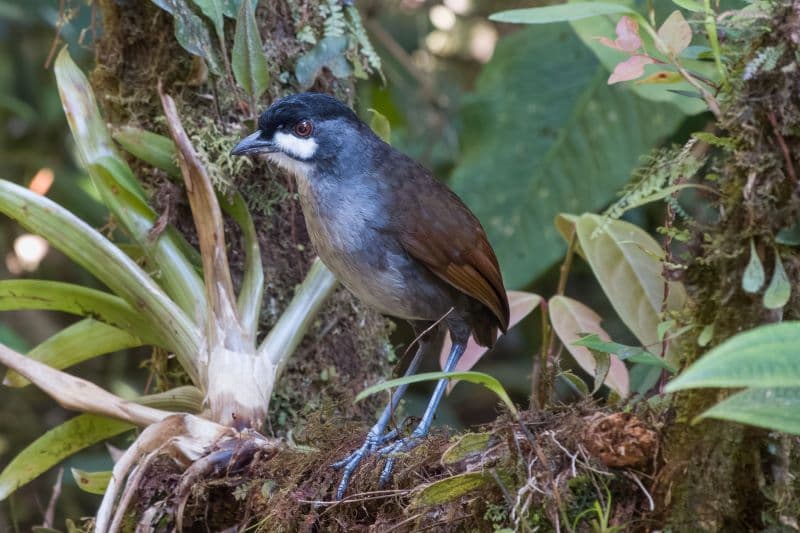 To view this program: https://www.youtube.com/watch?v=jN98bQh1YyM

For our March Program Meeting, LCAS member Magnus Persmark will lead us on an adventure through the spectacularly bird-rich wild lands of Southern Ecuador. He traveled there in January of 2022, along with his wife, Rosie Hammond, and fellow LCAS members Dave Westerfield and Randy Sinnott. With the help of Jose Illanes, a knowledgeable Ecuadorean bird guide, our intrepid adventurers were able to find and identify more than 600 species.

After flying into Ecuador’s largest city, Guayaquil, they traveled east over the mountains to the ill-defined border with Peru, then on to the mountain highlands, and lastly to the coast. Despite being nearly the same size as Oregon, Ecuador’s location near the equator, plus its varied geography, makes it an inviting home to more than 1,600 bird species. That’s well over three times the number of species ever found in Lane County.

The southern part of Ecuador encompasses many special ecoregions, such as the Tumbes dry forests, with short wet seasons and long dry ones. In the Andes, they found two recently catalogued bird species, the Jocotoco Antpitta and the Blue-throated Hillstar. The highlands have many birds specifically adapted for these high elevations, like the crazy Giant Conebill. This tour covered not only the Tumbes and Andean foothills, but also the coastal mangroves, rain forests, montane cloud forests, high altitude elfin forests, and the Andean tundra, called the paramo. 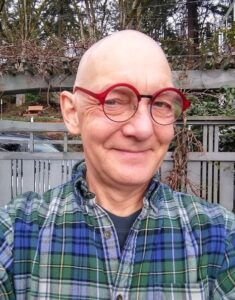 Born in Gothenburg, Sweden, Magnus grew up in a small town on the country’s southern coast. Much time was spent with family outside: rambling through forests, looking for wildflowers in springtime, picking mushrooms or berries in the fall, as well as skiing on trails and ice skating on frozen lakes in winter. The ancient Swedish law of common access to private lands made it easy and safe for kids to roam. It was inevitable, perhaps, that birds would pose a particular fascination, and Magnus got his first binoculars from his grandparents at age 10. With the exception of a brief teenage hiatus, he has been birding ever since. As part of biochemistry graduate school he moved to California for a year in the late 80s, and 30-plus years later he still calls the USA home. He and his wife have enjoyed living in Eugene since 2005.