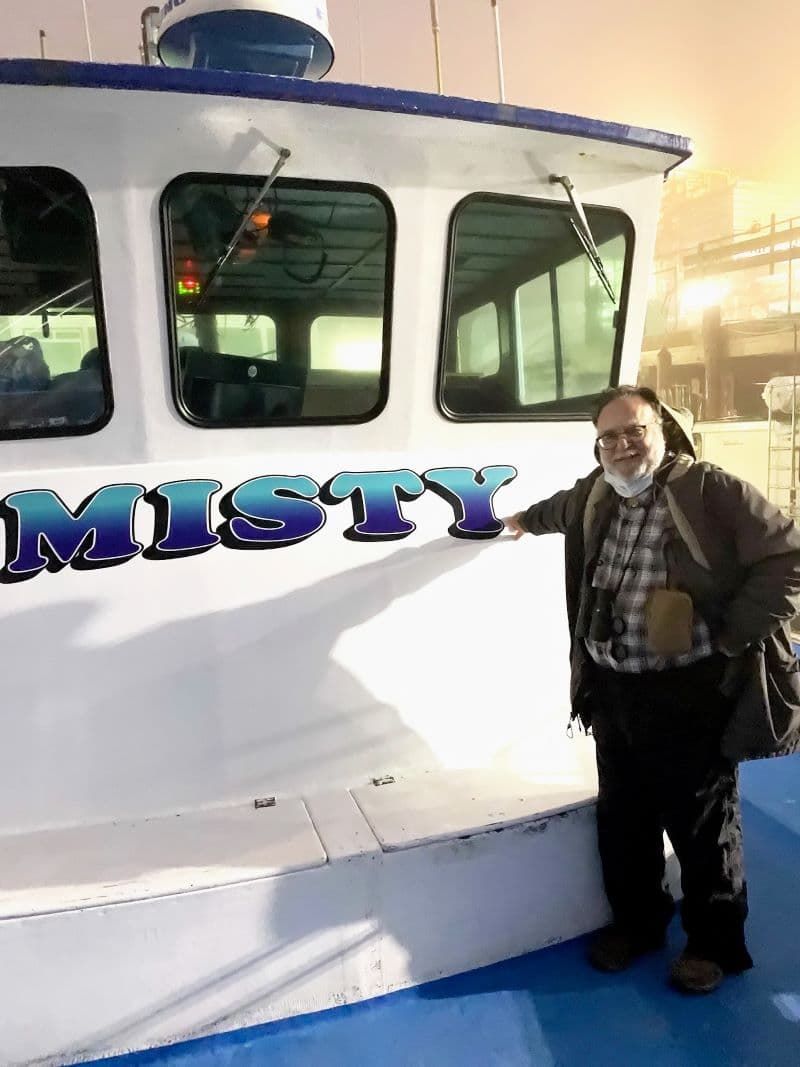 How many places did I go? eBird kept track of my visits to each site. Most visited were the Florence jetties, north coast sites, Cantrell-Neilsen Rd area, Fern Ridge sites, and the Scott Lake and Waldo Lake regions.

As the year went by, unexpected birds fell from the sky while “easy” birds put up unexpected resistance. My worst misses among birds were Cassin’s Finch (probably seen twice but “probably” doesn’t count), Pomarine Jaeger (missed on the pelagic and no late-season blow-ins), White-tailed Kite (a ten-minute wonder—John was in the right place), and Long-eared Owl, which I just never quite looked for even though I knew a pair was around. I was out of the county at a writing residency (rescheduled from 2020) from October 28 – November 8 and missed a Snow Bunting and Brambling that Sally and John both saw.

My total of 296 hangs a very large bait in front of the next person to set another new record in Lane County: 300 in a year is possible. It was a great year and had at least one side benefit—I lost ten pounds, no doubt from walking the beaches and trails with friends. I also ventured out on my first pelagic trip in forty years.